Subtitle: I may be a pickleball right winger.

Disclaimer: The opinions expressed in this post are my own and might not reflect the views of others. But that’s why I have my own blog!

As a new USAPA Ambassador, I have taken on the responsibility of helping to grow pickleball.   I have helped out in a number of ways such as helping to start a new pickleball club, heading up a task force and making a presentation to my community recreation department for the building of new pickleball courts, helping teach pickleball in the schools, and by helping newer players learn and improve their game.  I enjoy all of this, and look forward to doing more.

We are seeing a fairly constant flow of new players to the game.  This is happening all over and it’s exciting!  We are experiencing record numbers of players.  Many would say that’s a good problem to have and I agree, to a certain extent!  We are lucky in the Toledo area to have several venues to play, and can find a place to play six days of the week, sometimes two time blocks a day.  However with a limited number of courts at those facilities there are often 30 or more players at a session, creating lots of waiting between games.

It seems to me that “good problem to have” is creating an increasing gap in skill levels.  Generally I think a majority of players are intermediate or below.  (My opinion is based on International Pickleball Federation rating requirements, not as a comparison to the other players at each venue.)  While most seem to be having fun (and yes, fun is what it’s all about) many players aren’t improving to the next level.  I think that is a result of insufficient training right from the start with new players, and a lack of follow up training.

Thus the dilemma.  With overcrowded courts, how do we teach new players much beyond the basics without trading playing courts for training courts?  This is more easily accomplished in the summer by adding “training times” to the schedule but in the winter, to assign one court for training makes the wait time even longer for everyone else.  (Note to self: think about beginner clinics outside of regular open play this summer.)

In the meantime, how do we best teach the beginners, help to improve the recreational players and intermediates, but also provide an opportunity for the higher skilled players to improve as well?  How do we accommodate everyone’s ability to improve?

There are many players better than me, but when games are assigned by paddle stacking (which most are) I am almost always in games with at least one or more lower skilled players.  That means I can’t play at my fullest potential in order to “make the teams fair.”   I’m happy to offer advice, but I can’t assume that everyone wants to be coached, nor do I want to coach in every game I play.  My only other option is to hold out my paddle until I have three other similar skilled players, but now I spend more time waiting than playing.

It is my opinion (note disclaimer above…my blog, my opinion) that skill based court assignments are a MUST in today’s pickleball environment.  Often it is not done to avoid upsetting or alienating anyone.  I often hear people say they can’t improve if they don’t play with better players.  I agree 100%!  But that applies to higher skilled and advanced players too.  How do they improve if they can’t play within their own skill level or better?  Skill based play allows everyone to play with and against others close to their own skill level.  Some games you learn from those better than you, and sometimes you are helping those not quite as good as you, but it’s all done in a game situation where you can play to your fullest potential.  I believe it creates a heathier environment in general.

Please don’t misunderstand my point.  This is not a plot to segregate the advanced players from the rest.  On the contrary, I believe that players can best help those closest to their own skill level, and it needs to trickle-down from the top (note my subtitle.)   In game situations, intermediate players can learn from advanced players.  Similarly, recreational players can learn from intermediate players, and everyone gets better.

As for beginners, it is vital that they learn the basics early in order to set them on the right track.  How about setting up a team of advanced volunteers to teach beginners and also to reinforce the basics with recreational players for the first 30-45 minutes of each session.  After that, everyone plays within their own skill level.  I’m usually in coaching mode more than playing mode, but that’s all part of being an ambassador.  However, I am also a player and I need be able to play with those who can help me to improve too.

In another blog, I will outline the skill based court assignment plan I helped implement at the Silverthorne Rec Center in Colorado.  There were a few bumps the first day, mostly due to some not receiving or having read the notice with the program details.  Ultimately, most were happy with the results, and had quality games.  Time will iron out the wrinkles!

10 thoughts on “As numbers grow, how to we accommodate everyone’s ability to improve?” 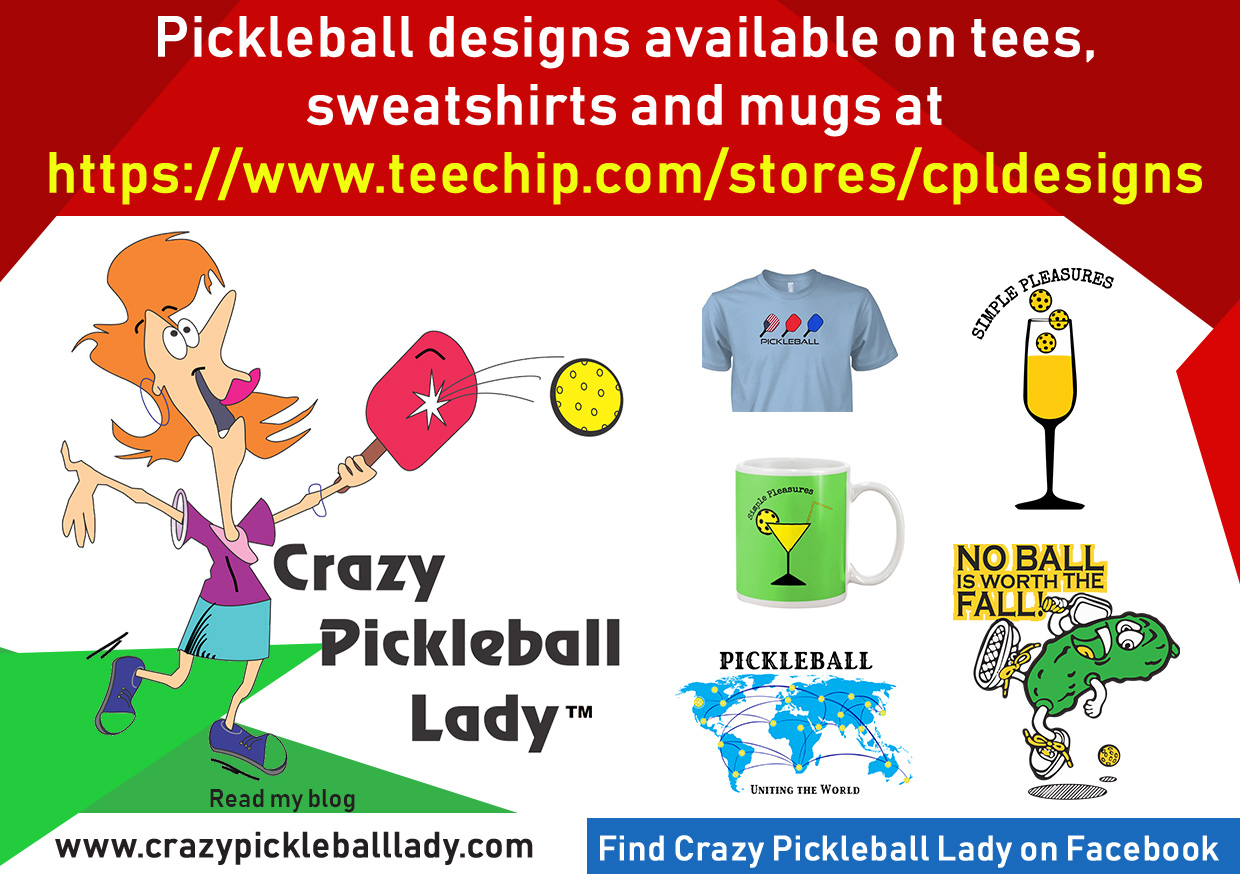