Today is my last day in Summit County, Colorado.  For five years, we have spent the month of February here.  It’s been an unusual month this year, with temperatures between 30°and 50° during the day.  That’s just too darn warm for ski country!  We’ve only gotten fresh snow twice, and no more than three to four inches each time. For most people w 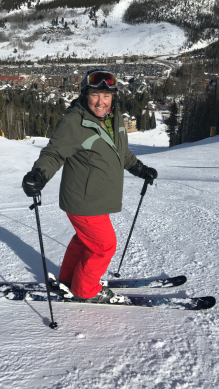 ho come here to ski, that would be very disappointing.  But, I don’t mind.  I like to ski, but I just don’t love it anymore, so sunny, warm days on groomed slopes are right up my alley.  When the sun shines, Betsy shines.  In fact, we’ve named those type of days, Betsy Bluebird Days!  Even the name makes me smile!

In addition to being the home of some of the best ski resorts in the country, Summit County, Colorado is also home to one of the most welcoming and friendliest pickleball clubs in the country as well.  The Summit County Pickleball Club makes its home at the Silverthorne Recreation Center during the winter months.  In the five years that I’ve been a member, I’ve seen the club grow in numbers and watched members skills improve.  Five years ago, they were allowed only one side of the gym (two courts), no matter how many people came to play.  As a result of much hard work by club officers and members, and the support of the rec center management, they now enjoy four courts, three hour sessions, three days per week, and recently added a second three hour session on Monday mornings from 7-10am.  (NOTE: while having this extra time sounds great, remember this is ski country……if it snows, many people hit the slopes, especially first thing in the morning!)

This month, I am happy to have been able to work with club president, fellow USAPA Ambassador and good friend, Lori Miller to organize and implement skill based court assignments for open play.  While there are, and will continue to be some wrinkles to work out, for the most part everyone was able to play good games with like skilled players or better.  Each court was assigned a skill level (beginner, intermediate, advanced intermediate, advanced) and a sign was posted listing skills descriptions needed to be at each skill level.  Players chose what court they felt they should play on based on these descriptions. 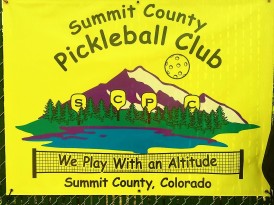 Every Monday, after open play Lori teaches a beginner class for one hour.  This class is for “never evers” or those who have never played before.  In the three weeks I was there, 35 new players attended this class.  I was happy to join a few of the advanced players of the club to help with this class.  Each week, there were more new participants as well as those returning from the previous sessions for further instruction.  It was so exciting to see the enthusiasm of these returning students, and the smiles on their faces when they had a really good rally, but especially when they started to understand the scoring!

Now it will be interesting to see how all these new players will “mainstream” into open play where there are already an average of 40 players at each session.  The additional session on Monday morning will help.  Newbies will start playing on the beginner court, but it will be important that they have guidance from more experienced players to be sure they understand the rules and the scoring.  A “training team” of volunteers from all skill levels would help transition new players into open play, while not putting the responsibility of this on just one or two people, or on the intermediate players who share the court with them.  We all must remember, we were all beginners once, and thankfully someone helped us!

I wish the SCPC good luck with several expansion projects they are working on with local communities.  If you travel to this area, summer or winter, take your paddle!  There’s nothing like pickleball at 9,000 feet above sea level!

Moving on to my next adventure.

Tomorrow, I leave the mountains behind for the warmer climes of Arizona.  On Saturday I will play in the Grand Canyon State Games pickleball tournament in El Mirage with my friend, Ernie Corpening.  I’m excited for the tournament, but I’m equally excited to enjoy casual play at the courts where he lives in Sun City West, and also with friends Wayne and Robyn Blosh from Holland (OH) Pickleball Club.   Oh, and while I’m there I’ll be going to watch my alma mater, the BGSU women’s golf team play in a tournament in Rio Verde on Sunday!  Go Falcons!

2 thoughts on “A little skiing and a lot of pickleball!” 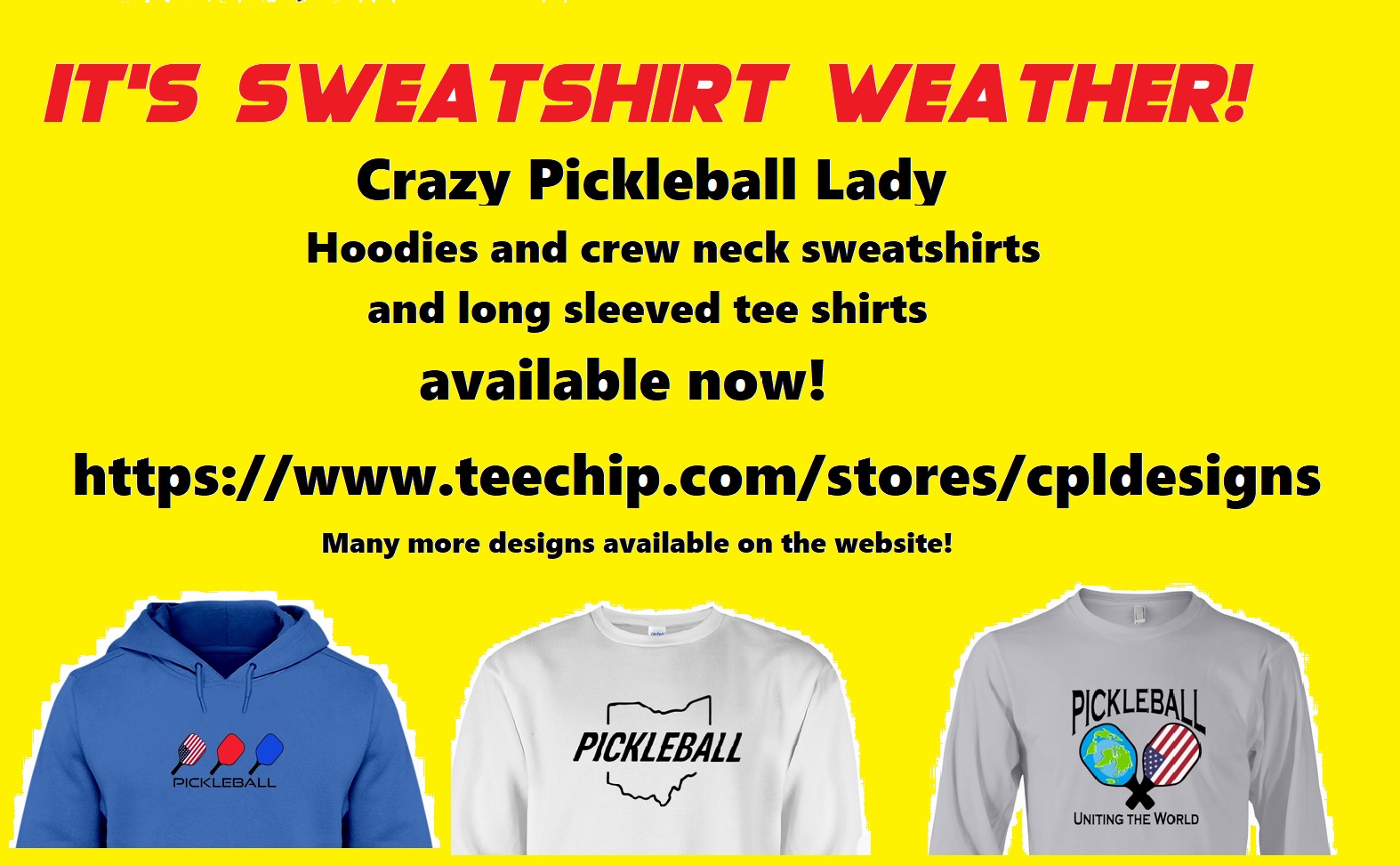 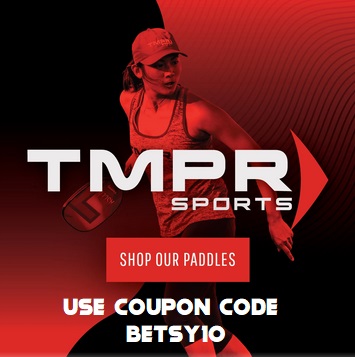 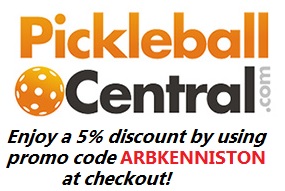 NO BALL IS WORTH THE FALL!