The one advantage of writing your own blog, is that you get to say whatever you want!  Today’s post is an example of this.

Today I want to talk about the Bainbridge Cup tournament.  Quoting directly from the IFP website, “The “Bainbridge Cup” is a Team Competition featuring “Team North America” versus “Team Europe”.

The first Bainbridge Cup tournament was held in September 2017 in Madrid, Spain.  I participated in this tournament, and can’t say enough about how much fun it was, and how many new pickleball friends I made.  There is such a feeling of pride to wear your team’s flag(s) on your chest, and know you are competing for your continent.

The 2nd was in 2018 in Montesilvano, Italy.  Both events were a huge success with the North American team taking home the Cup both times, so far.  The Europeans are constantly improving, and present a formidable challenge every year!

The third Bainbridge Cup will be held in July 2019 in Essen, Germany, and I will again be going and playing on Team North America!  OR will I…..?

It seems that the tournament format has been changed suddenly.  It seems that a decision has been made, and there is no longer a Team North America.  It is now Team Europe vs The Rest of the World (ROW)!  What?

Now, before anyone gets ideas that I don’t want to play the ROW,  you couldn’t be more wrong!  I look forward to meeting new friends from Asia, Africa, South America, Australia, and any other continent outside of NA or the EU!  Pickleball truly unites the world! That’s what I love so much about this game.

BUT……this is the Bainbridge Cup tournament!  It was created as a competition between Team North America and Team Europe!  Just like the Ryder Cup (men) or Solheim Cup (women) in golf.   It’s always been and always will be Team USA vs Team Europe.  It does not and never will include the ROW!  There are other cup tournaments for that in golf, such as the President’s Cup pitting the USA against the ROW (except Europe).

While the vast majority of players in the Bainbridge Cup are amateur players of every skill level, and most come for the fun of meeting and playing with old and new friends, it cannot be denied that there is a pride in competing for your continent!  There is a thrill in winning and taking home the Cup.  Team North America has won in the past two years, and Europe is eager to prove this year that they can win the cup!

Now the dynamic of the team that Europe is competing against has been compromised.  No longer will our win/loss score be based just on players from North America.  If Team ROW wins, will it be because they have the best players, or because the team was fortified with players from other continents?  Or the opposite if they lose? And, if Team ROW wins, who gets to take the Cup home?

Now, I can hear those who are saying I’m putting too much weight on winning and the physical cup.  And you’re right.  That’s what the Bainbridge Cup is all about.  Two teams, two continents, competing against each other, just like they have in the past two competitions and the way it was created and intended.  And as of this minute, it still is, according to the IFP Bainbridge Cup website page.

Again, let me be very clear…….I WANT TO MEET AND PLAY WITH AND AGAINST PLAYERS FROM ALL OVER THE WORLD!

The German Open takes place the same weekend on Saturday and Sunday.  All the world is welcome to participate.

Ok…..enough said.  I have my soap box, and I’ve used it.  Again, that’s the perks of writing your own blog!  See you in Germany!

Take a minute and click FOLLOW.   Put in your email address, and get notification when I’ve made a new post.   Your email is not used for anything else and I get “followers.”  Also, please share Crazy Pickleball Lady with your pickleball friends by clicking on the Facebook, Twitter or LinkedIn icons below.

Shirts available by clicking on their images in cotton. For dry-fit, contact me directly.

5 thoughts on “The Bainbridge Cup dilemma….. EU vs ROW?”

Great video’s to help you learn! 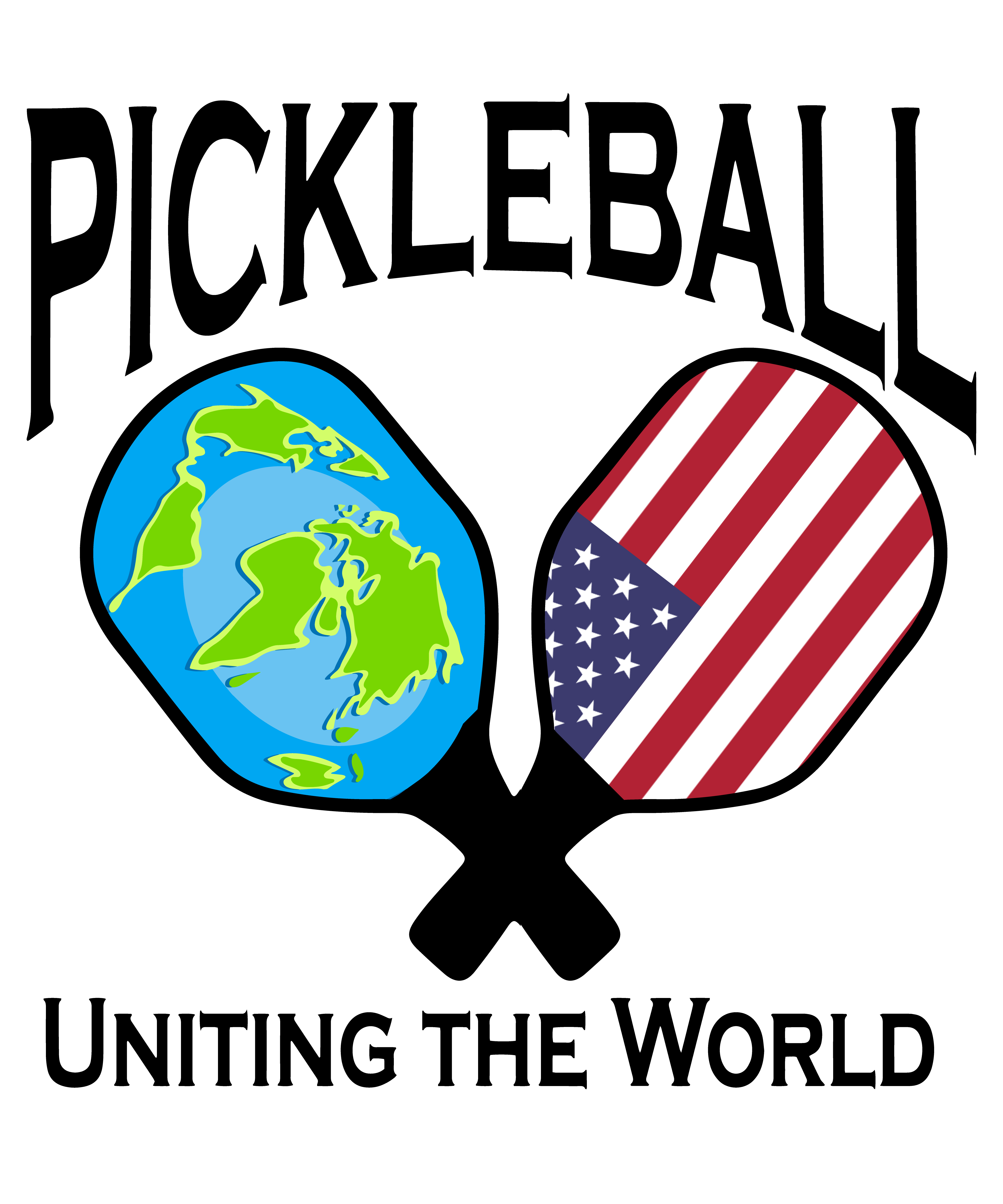 My non-pickleball New Years gift to you

Be considerate…..put in some effort when there’s work to be done